Exciting action on Sydney Harbour – a cruise boat, Manly Ferry and others, and in 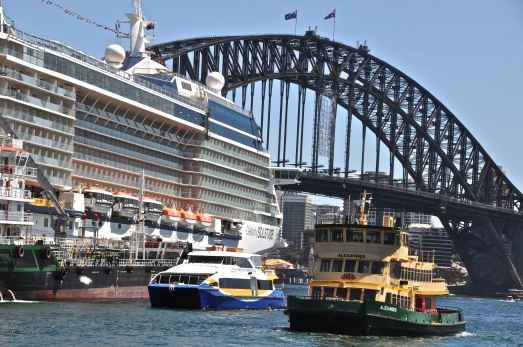 Captured this stark image of backpackers in Sydney. Nikon – 200mm. 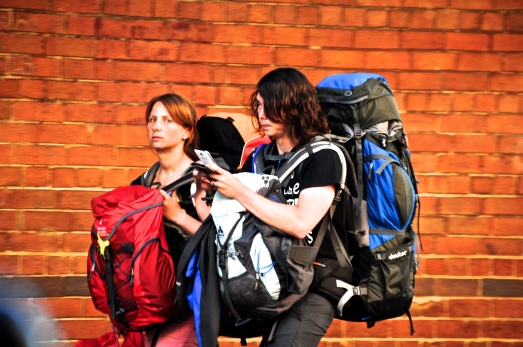 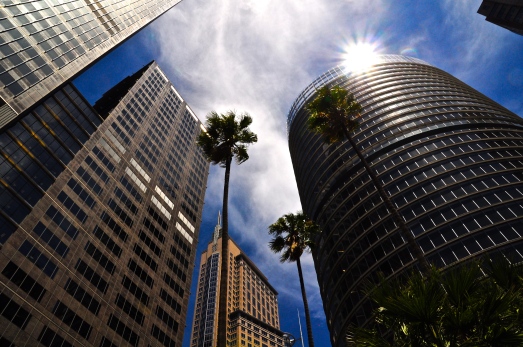 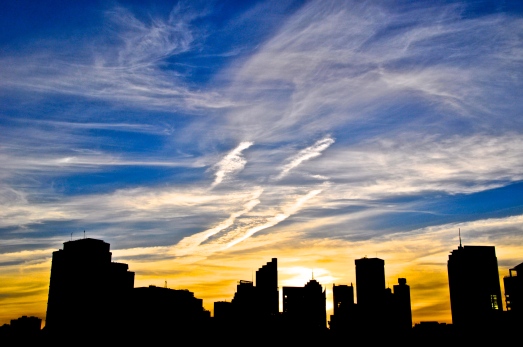 The world renowned SYDNEY HARBOUR BRIDGE bridge walk. Thousands of locals and tourists walk to the top of the bridge to see one of the most wonderful vistas in the world. I shot this on an overcast day in the afternoon with a Nikon D800 – 200m lens.

ROYAL COMMISSION: This is my story – a story of courage, love and brutal bashings written by Lee Mylne. And this is why I am in Sydney

A Glass Half Full

Love has been on my mind this week.  Not romantic love, but the kind of love that makes all things possible and achievable.

The kind of love that former Australian Prime Minister Paul Keating spoke of last week in the first of a series of biographical television interviews when he described the unconditional support of his mother and grandmother who “invested a ton of love in me”.

Asked what had given him such a sense of confidence at a young age, he replied: “You’ve got to go through life with someone thinking you’re special. You know, when you’ve got to get the sword out for real combat, I think having the love quotient working for you is very powerful…It’s almost like wearing an asbestos suit – you go through the fire but you’re not going to be burned because someone loves you, you are complete, you are together.”

Champion trick water-skier Brett Wing in action at Sea World in the late 80s. I shot this from the back of a ski boat with a Nikon – 200mm.

Shot this at a building site I was visiting on the Gold Coast, Queensland, Australia. It really caught my eye. Worth a photo. Nikon, 50mm. 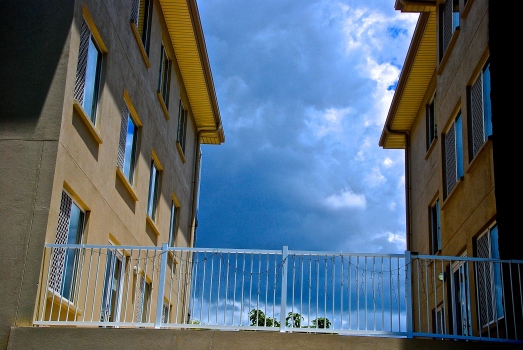 Shade clothes at car park on Gold Coast, Queensland, Australia. I loved the light – and the black bird. Managed to shoot one frame before it flew away. Nikon – 200mmm.